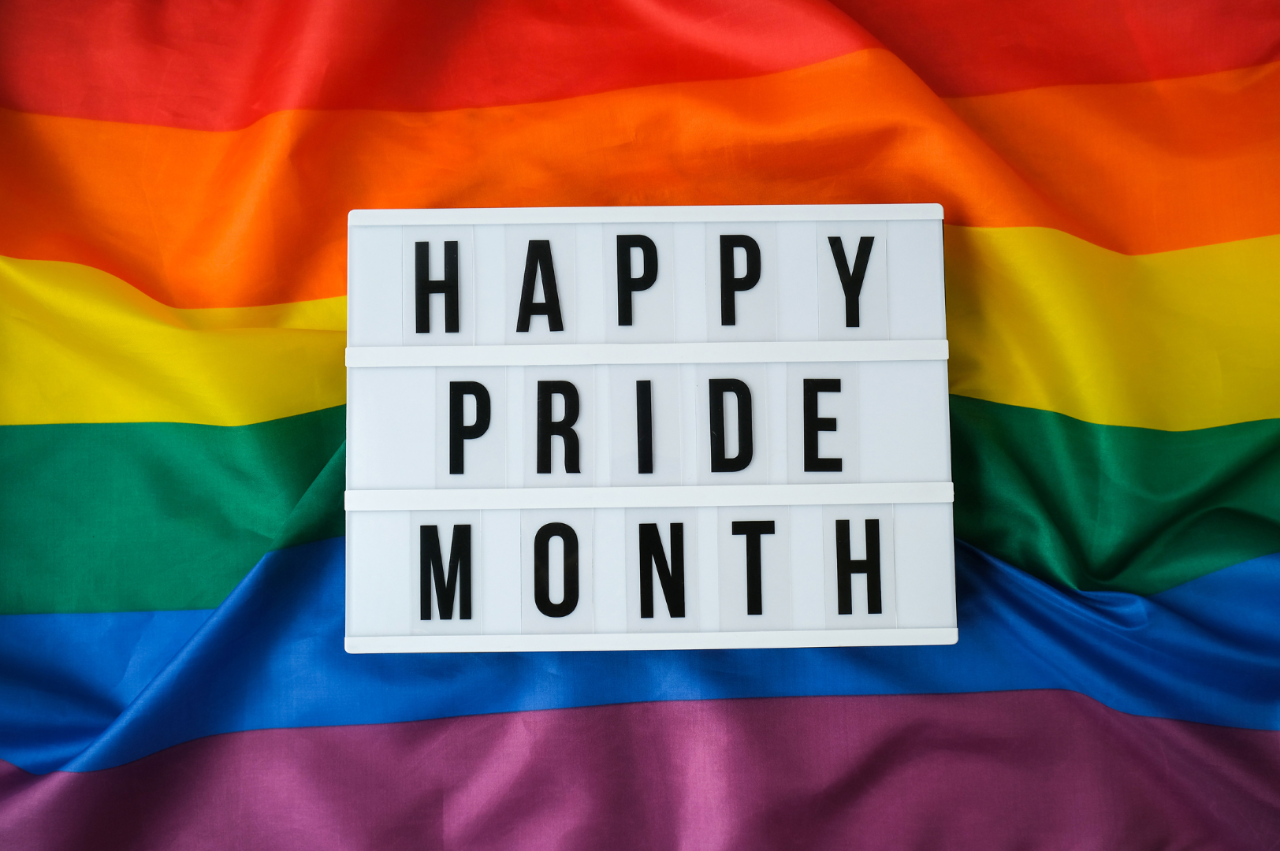 It's Pride Month, and while many people are celebrating who they are and fighting for equality, it's also a time for reflection, specifically the mental health struggles faced by  the LGBTQ+ community. Studies have shown that LGBTQ+ people are more likely to experience mental health issues than the general population.

Mental health care is an important part of Pride Month, but it's also something that should be a priority all year round. With the right support, LGBTQ+ people can thrive in spite of the challenges faced.

The Importance of Mental Health Care in the LGBTQ+ Community

LGBTQ+ people have a higher risk of mental health issues due to the added stressors of exclusion in many forms.

Anxiety and depression are common among LGBTQ+ people. In one study, nearly half of lesbian, gay, and bisexual respondents reported experiencing anxiety. Another study found that gay and bisexual men were more than twice as likely to experience depression as heterosexual men.

PTSD is also a concern for LGBTQ+ people. One survey found that nearly one in four transgender people had attempted suicide in the previous year. This is likely due to the high levels of violence and discrimination that transgender people face. With the right support, they can thrive in spite of the challenges they face.

The Challenges Faced by LGBTQ+ People

One of the biggest challenges LGBTQ+ people face is discrimination. Discrimination can take many forms, including violence, exclusion, and verbal abuse. This can lead to feelings of isolation, worthlessness, and despair. It can also trigger anxiety and depression.

Another challenge faced by LGBTQ+ people is a lack of support. Many people who are part of the LGBTQ+ community don't have family or friends who understand and accept them. This can make it difficult to find people to talk to about their experiences.

The good news is that there are resources available, such as support groups, counseling services, and hotlines specifically to help LGBTQ+ people cope with these challenges and thrive.

Pride Month: A Time to Reflect and Fight for Change

We must continue fighting for mental health care for all members of the LGBTQ+ community.


If you are a member of the LGBTQ+ community, or if you know someone who is, there are resources available to help. Visit the website of the National Alliance on Mental Illness for more information and resources. In addition, the National Suicide Prevention Lifeline provides 24/7 support for people in crisis.

Mental health care is an important part of Pride Month, but it's also something that should be a priority all year round. With the right support, LGBTQ+ people can thrive in spite of the challenges faced.

Let's continue fighting for mental health care for all members of the LGBTQ+ community.

At Genoa Telepsychiatry, we believe in equity and inclusion, above all. Our mission to increase access to care is at the heart of everything we do. This mission is the cornerstone of our work and sets the bar for anyone who touches our business to be relentlessly inclusive. We expect that all our partners practice in a way that is respectful, sensitive, and affirming to others, regardless of race, sexual orientation, religion, language, gender expression and identity, or socioeconomic status. We believe if we come from a place of inclusion and empathy, we can change mental health – and the world.